The deliveries comprised of the key components of Peikko’s solutions. In addition, Peikko is also responsible for the foundation design and structural calculations. Project started already in 2015 and wind farm is operational starting in 2017.

TuuliWatti Oy is a joint venture of industrial wind power owned by energy company St1 and S Group S-Voima. S-Voima is owned by SOK and its regional cooperatives. Founded in 2009, TuuliWatti is Finland's leading player in the industry, generating 24% of Finland's total wind power production in 2017.

TuuliWatti, Finland’s biggest wind power producer, has expanded rapidly in recent years. Turbine type is Vestas V126 and nominal power is 3,45 MW for each turbine. Hub height is 147m and rotors will reach up to 210m. Wind turbines’ electricity production will be transferred via the 110-kV power line built by TuuliWatti to the Taivalkoski power plant substation in Kemijoki and further to the national grid. Total annual energy production of the Wind Park is approximately 425 GWh. 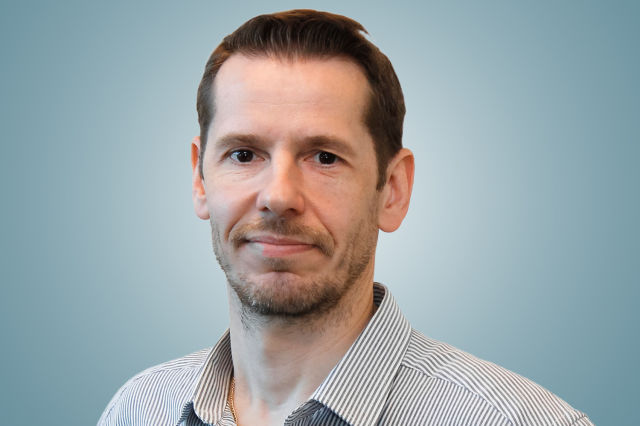