Lithuania has relied on its Eastern neighbors for energy resources for many years, but this is coming to an end. The country’s first electric energy interconnection with Western Europe was put into operation from December 2015. Electricity is transmitted via a 163-km link with Poland, one of our closest allies throughout history.

Since the end of 2015 interconnection LitPol Link is a power bridge linking all three Baltic States with the West European power grid. This gives the three states access to a much larger and more diverse electricity market, which promotes competition and better prices. Everybody stands to win.

LitPol Link is not merely an energy transmission project. It is also an important partnership between two countries and regions. Mutual goals and joint projects will make Lithuania more secure and independent, both politically and economically. 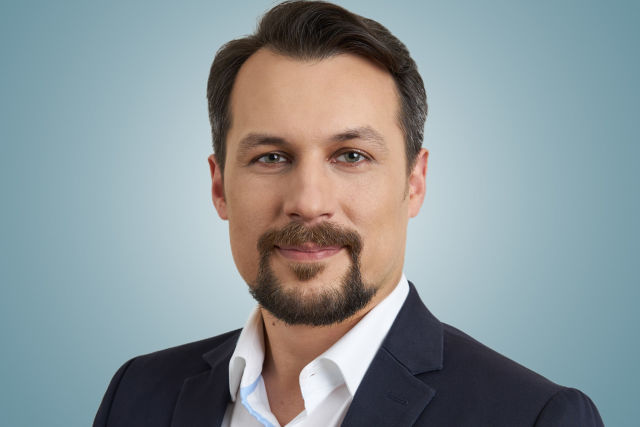